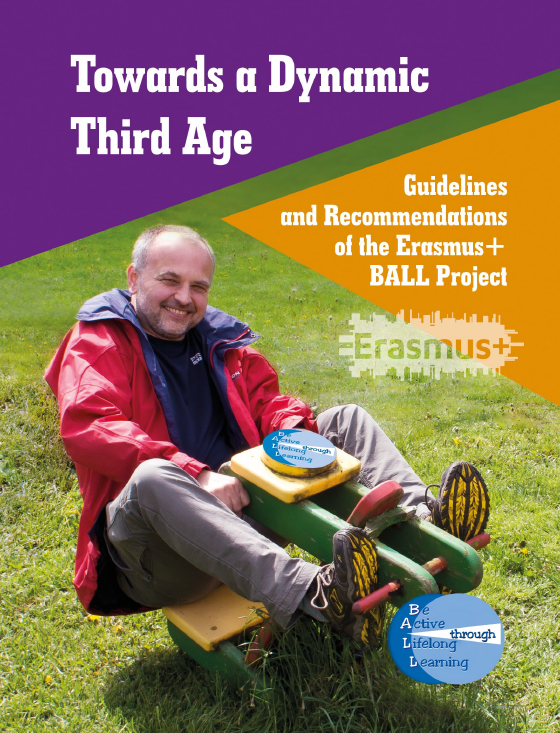 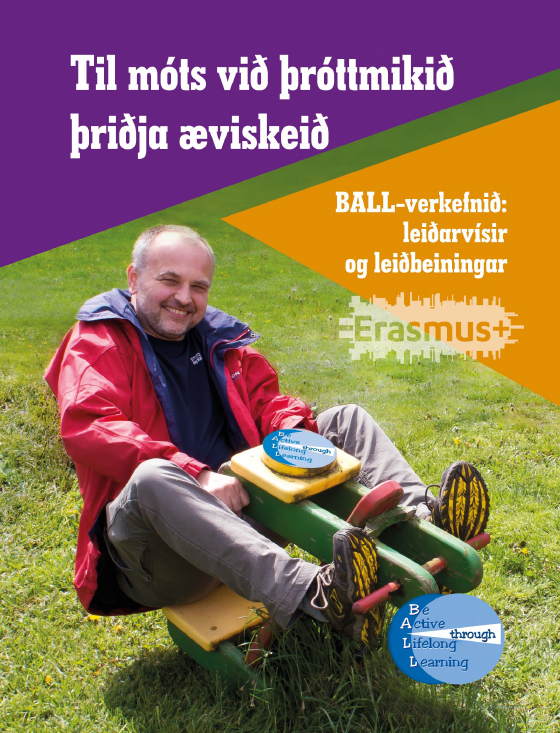 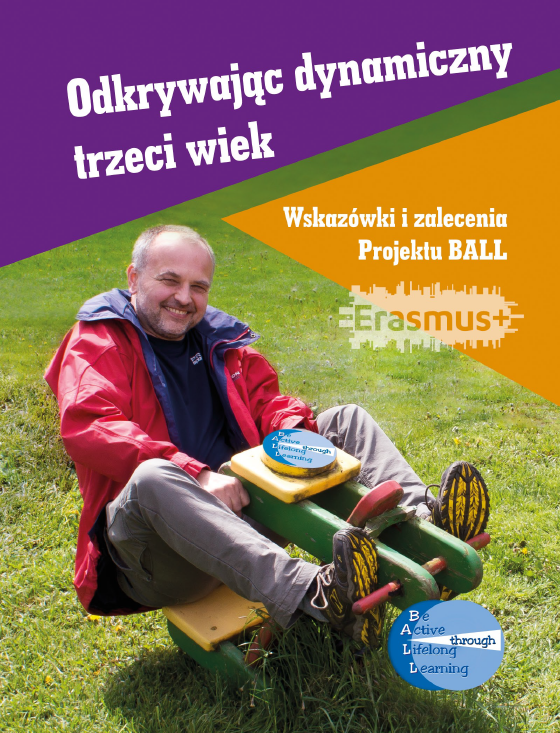 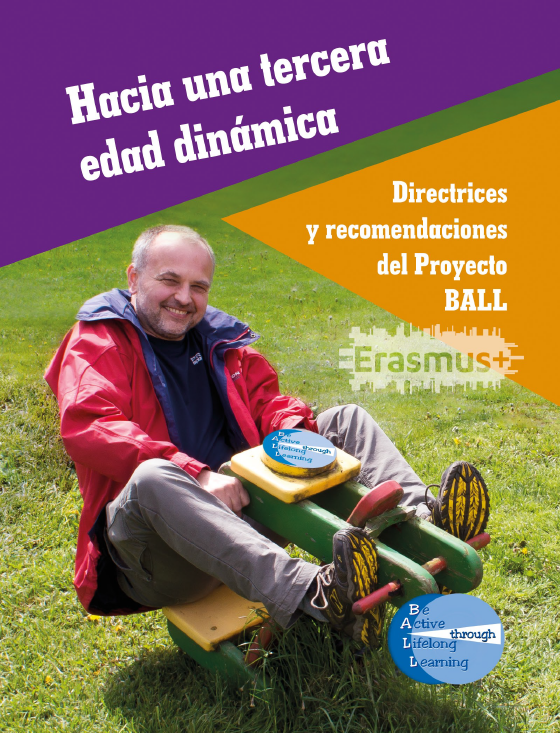 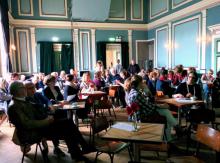 The European Warehouse of Opportunities has been launched

The European Warehouse of Opportunities was formally opened at a Conference in Reykjavik on June 26th which marked the end of the Erasmus+ program Catch the BALL. Three national warehouses are linked to the European Warehouse, Icelandic, Lithuanian  and British. All the warehouses offer opportunites for 50 years and older to make changes in their lifes, if they want to, go on new paths, let old dreams come true or find new ones.

A very interesting event coming up next week: "A Virtual Summit on Aging!, A Global University for 50+ Adults: Practical Skills, Tools, & Inspiration to Rock the Third Age of Life".

Fifty three speakers will be presenting different issues on aging over 7 days, February 26 to March 4.

Hans Guðmundsson, Director of the Reykjavik U3A and partner in the Ball Project will participate in this event as a speaker. In a 30 minutes prerecorded interview, he will have the opportunity to present and discuss the concept of U3A and the BALL project promoting the resulting guidelines and recommendations.

Please, find enclosed the summit website where you can see the summit programme and other information on the event. It is possible through the website to register for free passes to watch in real time all or parts of the summit.

Wed, 11/09/2016 - 09:50 webmaster
Anna Margrét Guðjónsdóttir, Director General of EVRIS, presented the BALL project and its results at an international symposium held by the European Commission in Brussels. The symposium is regarded as a timely opportunity to explore practical solutions to the challenges associated with an increasingly ageing population in Europe.

The BALL project results presented in an U3A conference in Japan

The Osaka International AIUTA Conference “Universities of the Third Age: a world wide link between an active and healthy aging”, organized by Osaka U3A and Asia Pacific Alliance (APA) was held in the Asia Pacific Trade Center in Osaka on October 11 and 12.

Dr. Hans Kristjan Gudmundsson, Chairman of the U3A Reykjavik, a member organisation of AIUTA, participated in the conference and presented the results of the Erasmus+ BALL project and the book recently published: “Towards a Dynamic Third Age” with guidelines and recommendations, developed in the project, on how to best prepare for the challenges in the latter part of life, preferably at an early stage well before retirement.

The attendants from more than 20 countries around the world showed great appreciation and interest in our project work and the resulting three actions suggested:  “Awareness Raising”, “Personal Development Academy” and “Warehouse of Opportunities”. The new approach that we took by concentrating on early preparation for the third age was received as very interesting, new and innovative approach.

The book is of course available for free electronically. However, reprints of its summary were distributed at the conference,and a few hard copies of the book were on display and handed over to leading key persons from different parts of the world. The recommendations resulting from this successful European cooperation between U3A organisations in Iceland, Poland and Spain have thus been disseminated world wide through the international U3A network.